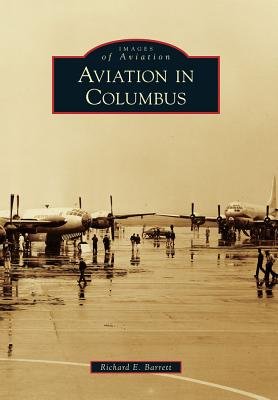 Columbus entered the air age early: the city was the destination for the world's first air-cargo flight in 1910, the home of the world's youngest licensed pilot in 1911, and the home of World War I flying ace Eddie Rickenbacker. The aviation history of Columbus continued with the opening of Norton Field in 1923, Columbus Airport (later Sullivant Avenue Airport) in 1928, Port Columbus in 1929, and Lockbourne Army Air Base (now Rickenbacker International Airport) in 1942. Port Columbus International Airport had the distinction of being built near a railroad track for a coast-to-coast air-rail service. The air-rail service did not last, but Port Columbus has survived and is an important part of central Ohio. Add to this the fact that a major aircraft factory was located in Columbus from 1941 to 1979, and the aviation history of Columbus is rich.